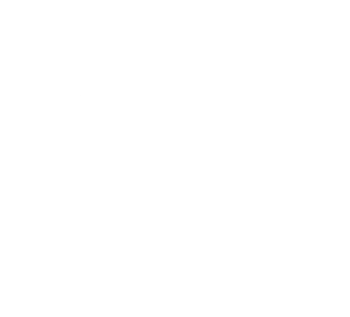 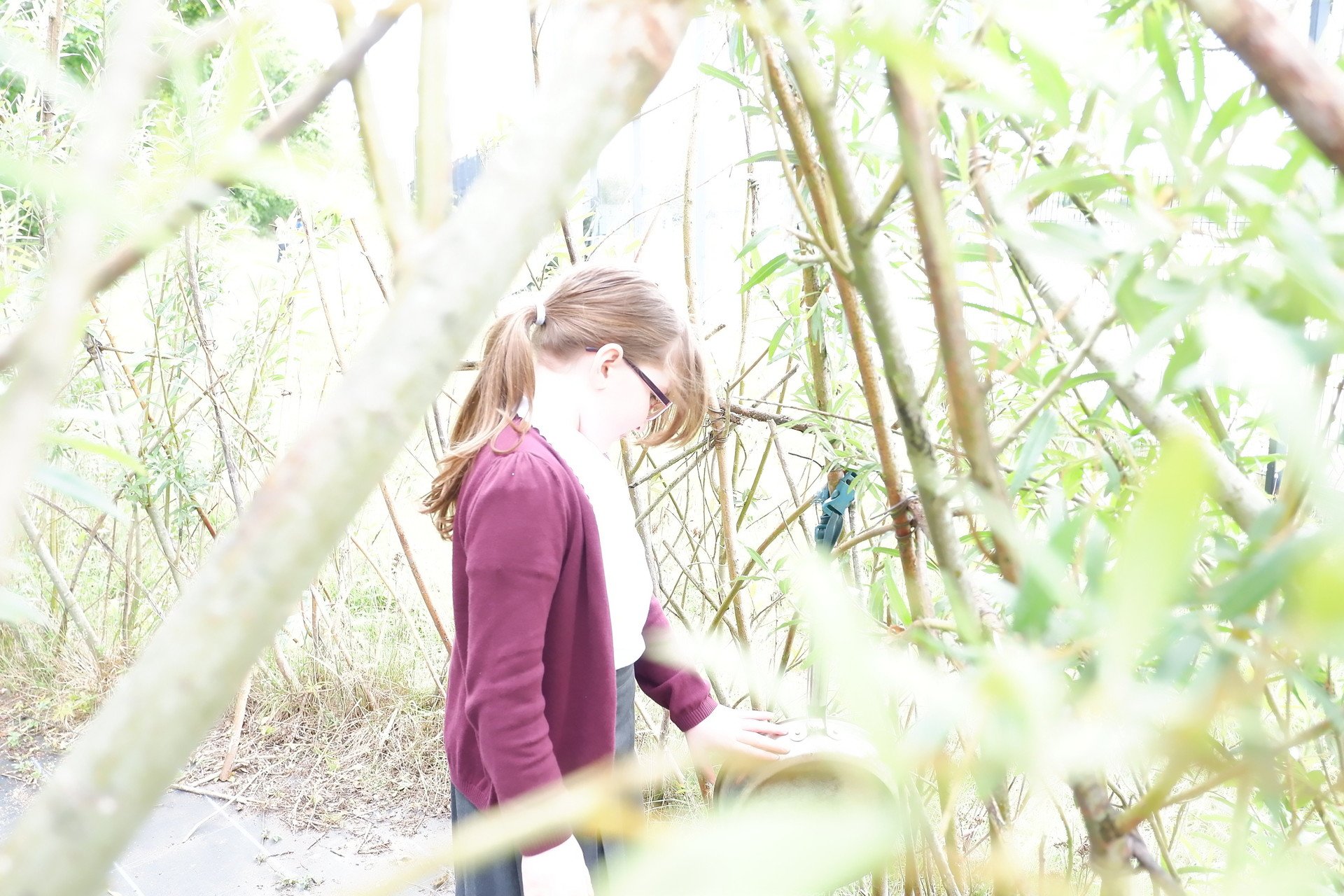 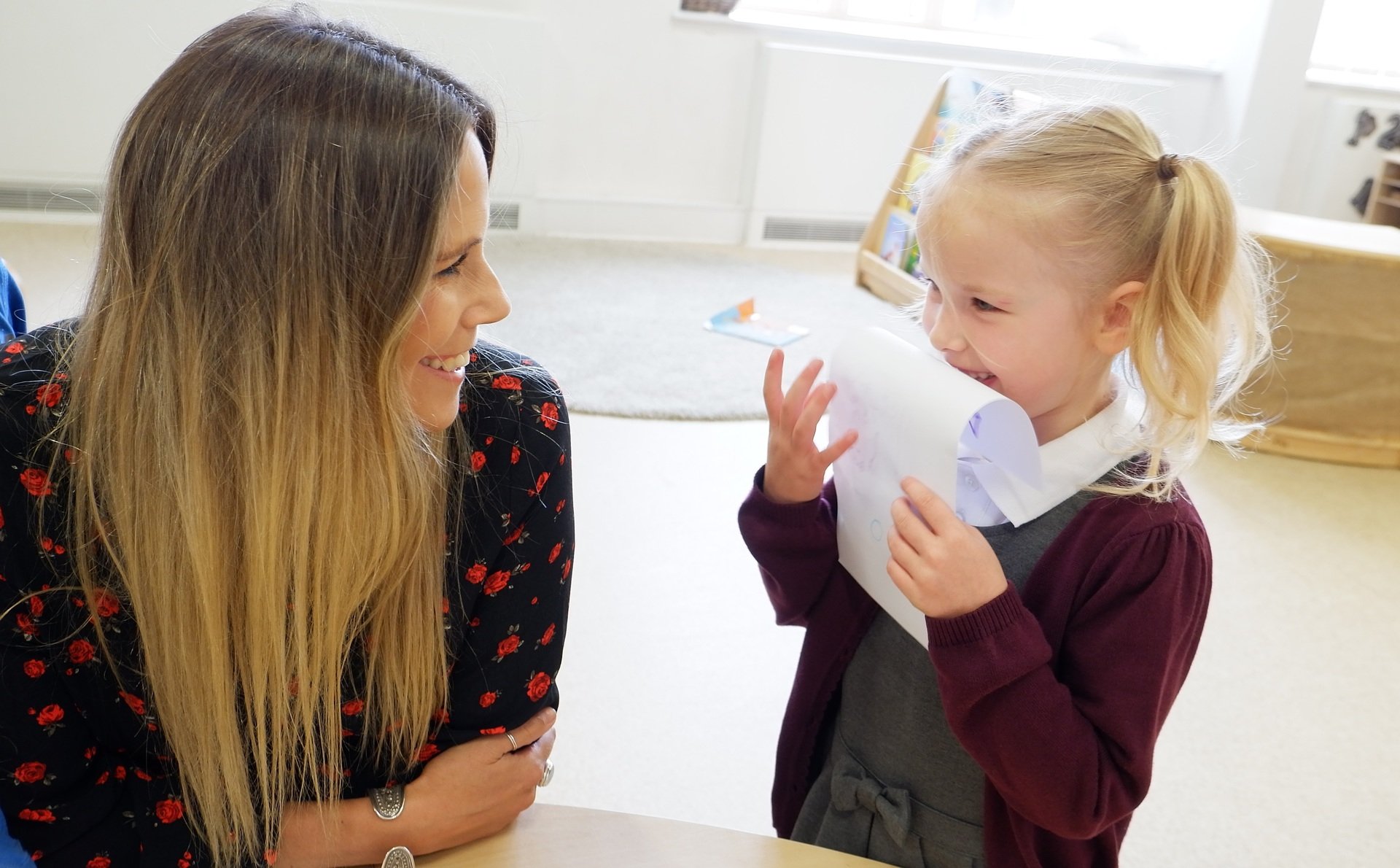 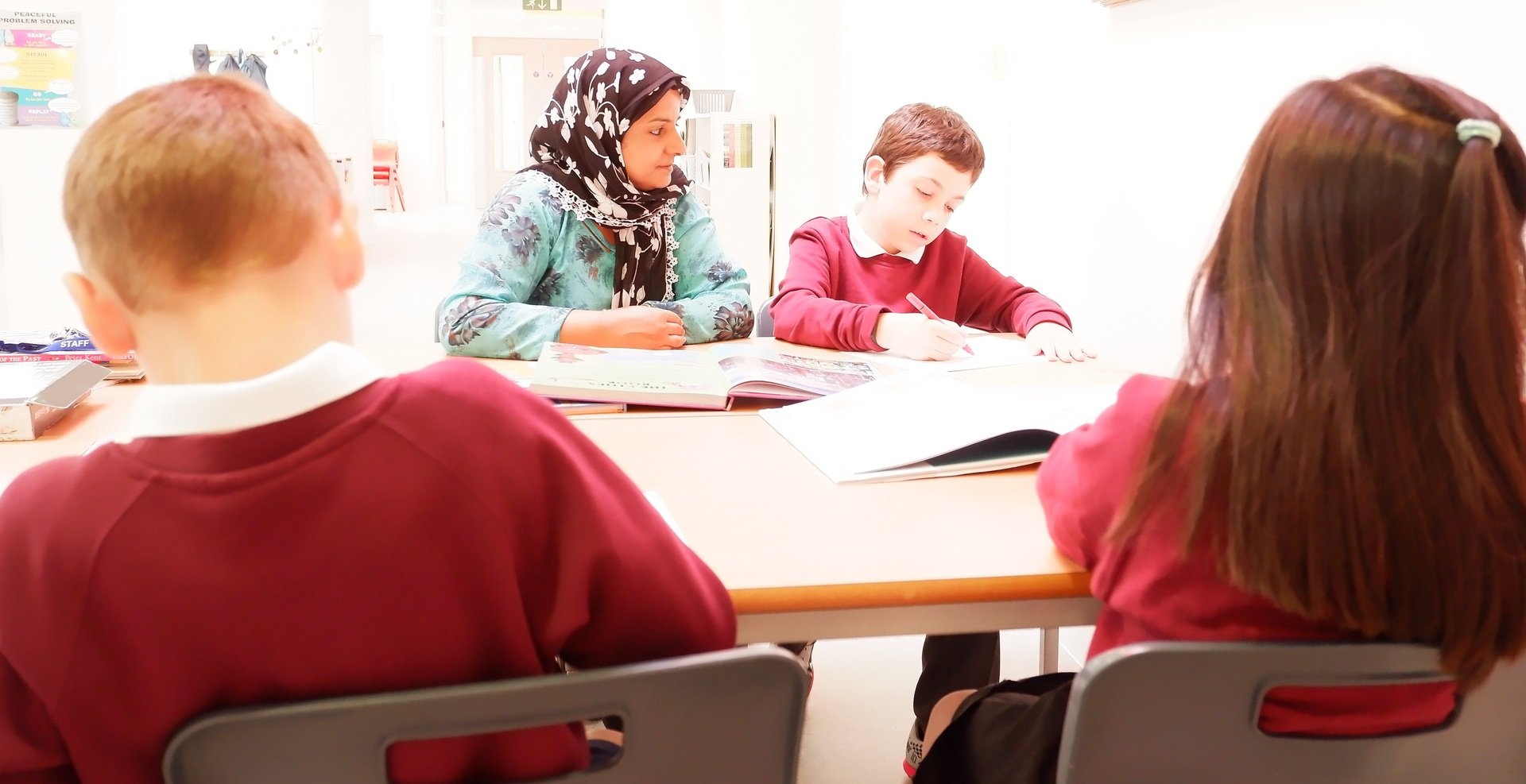 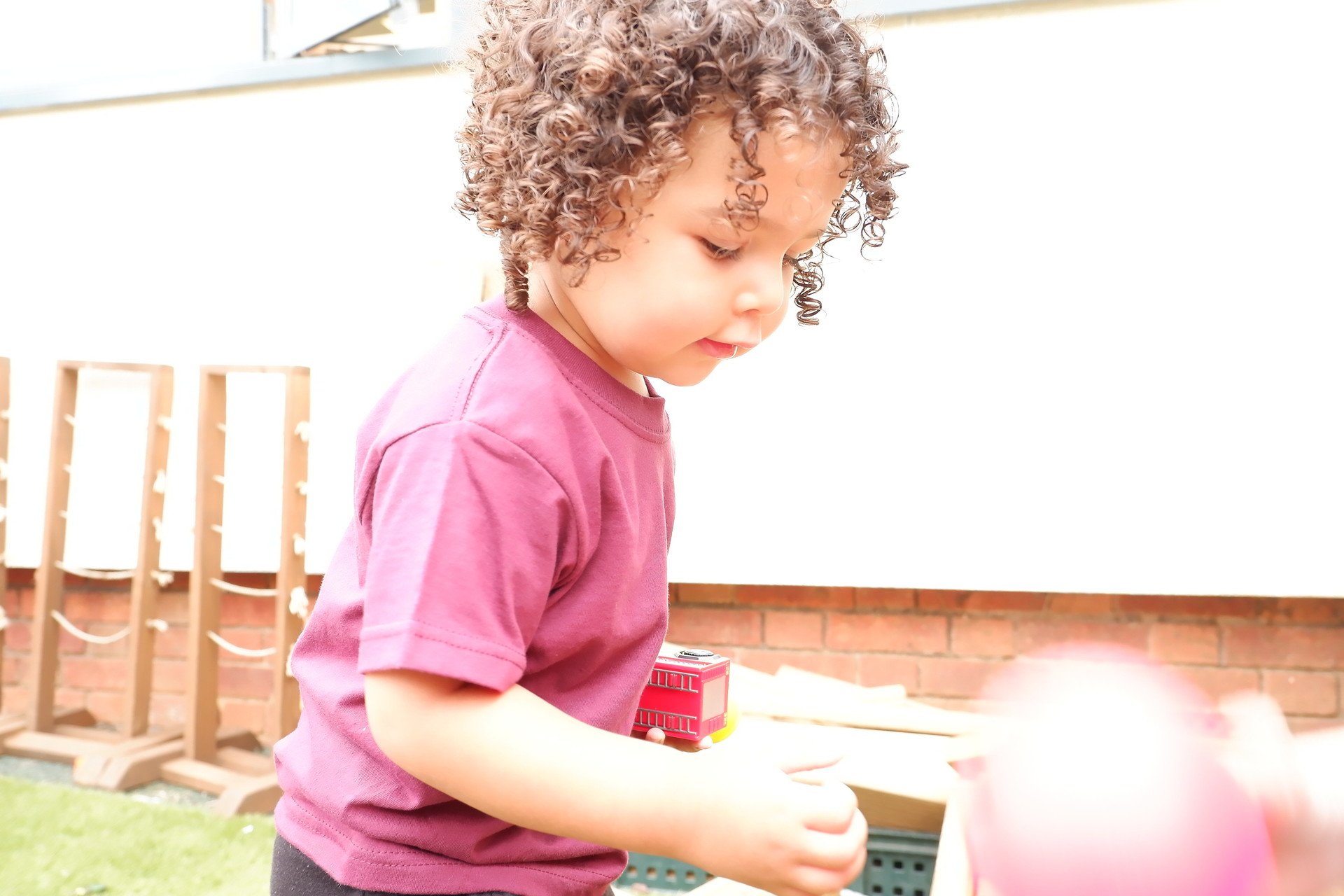 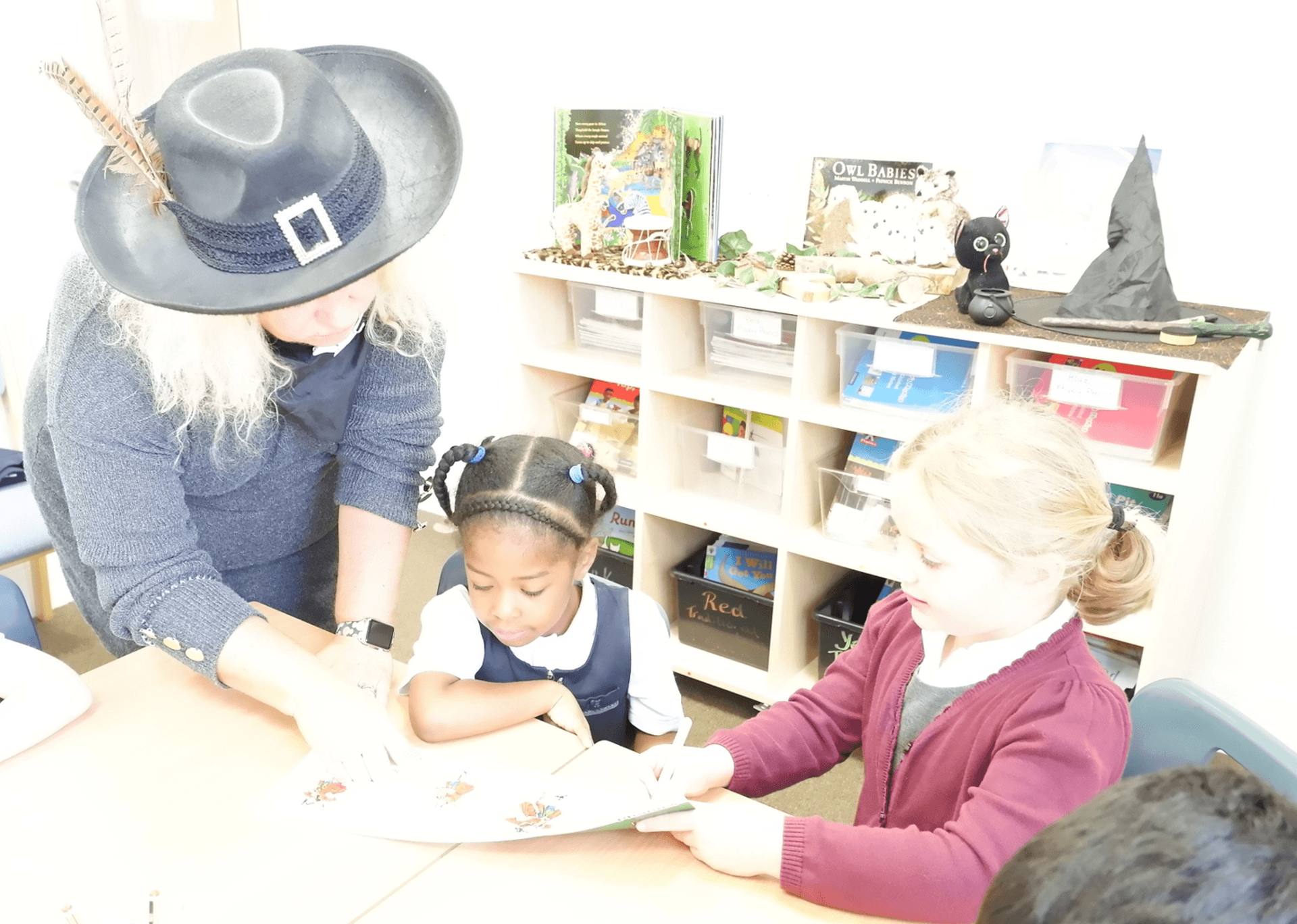 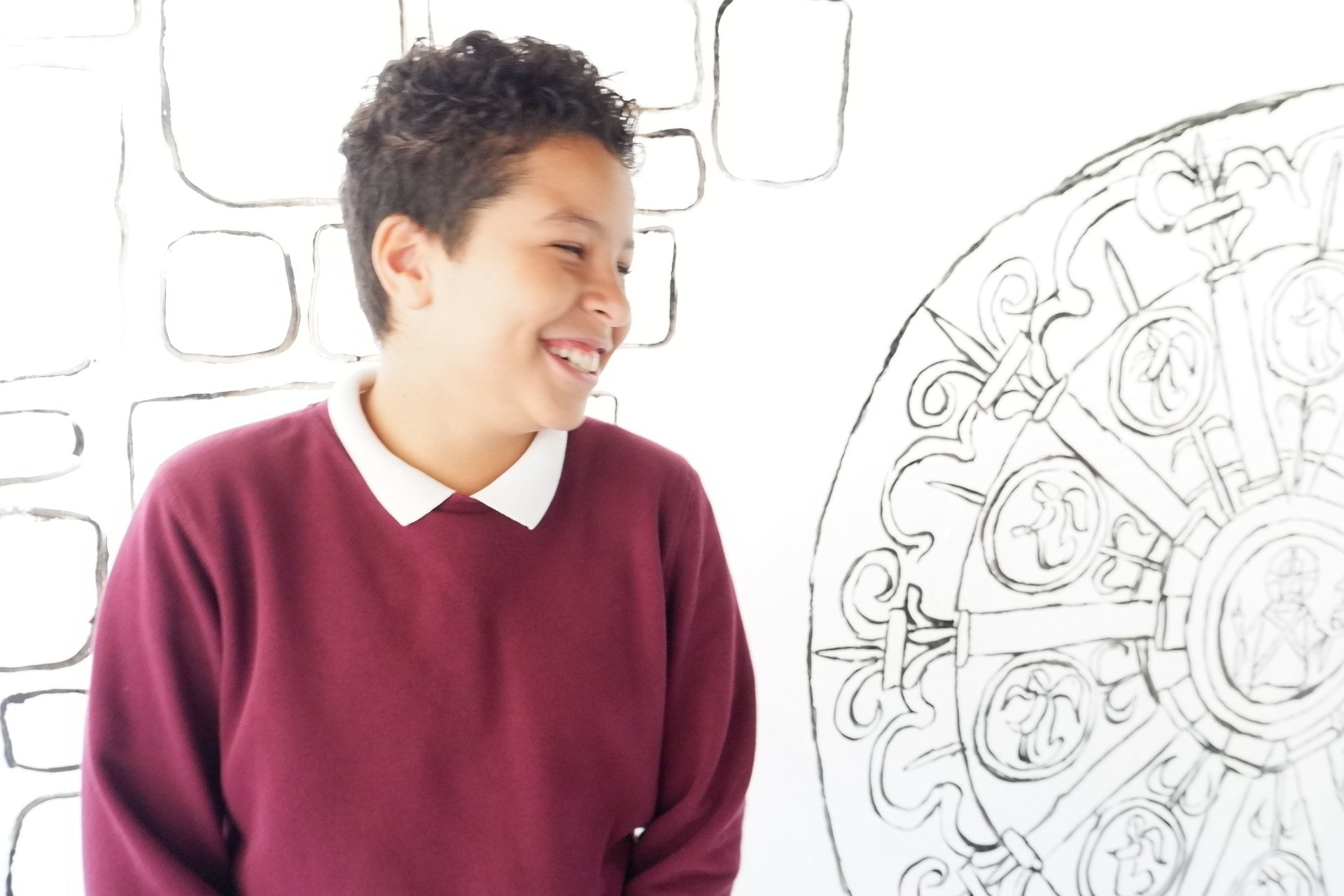 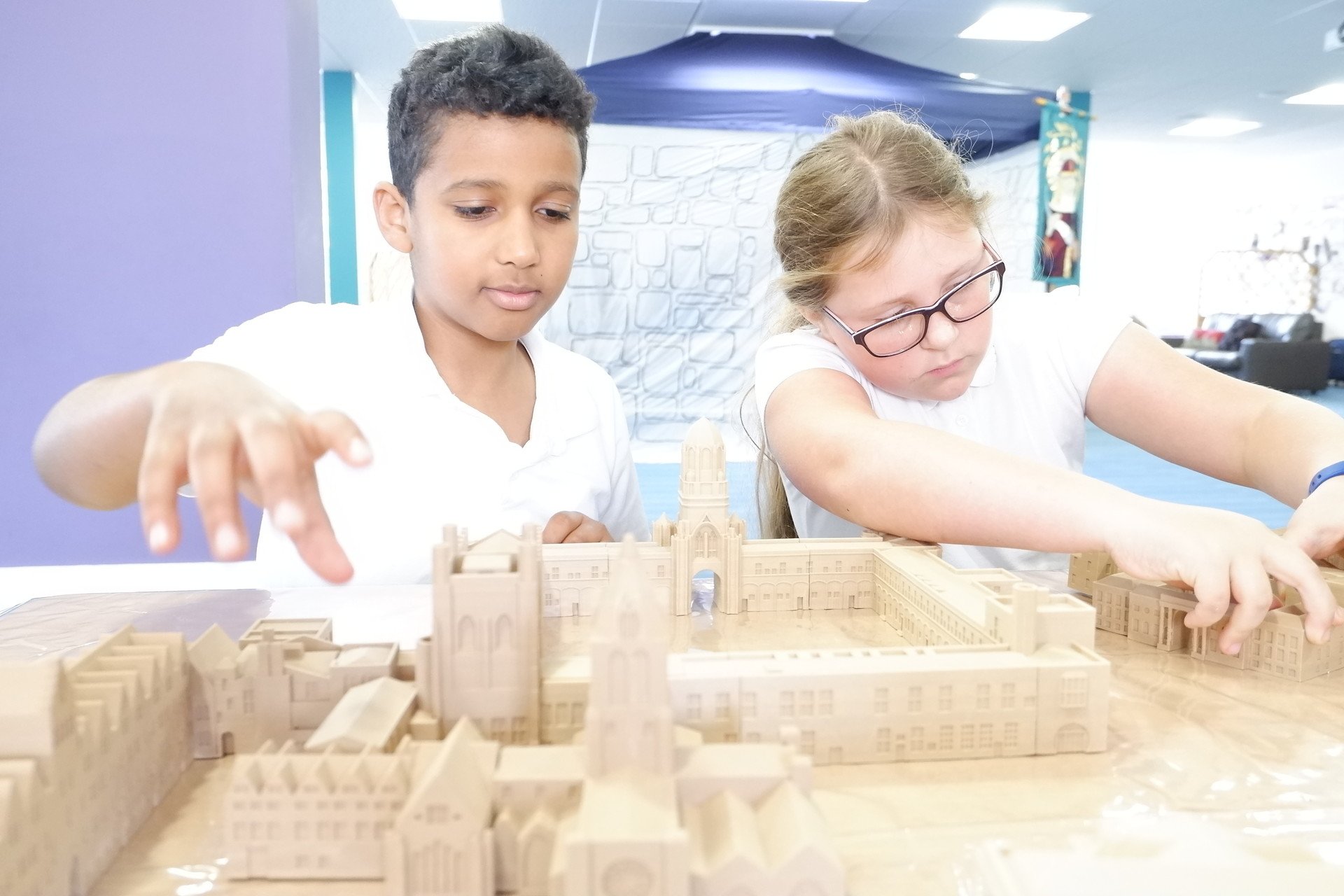 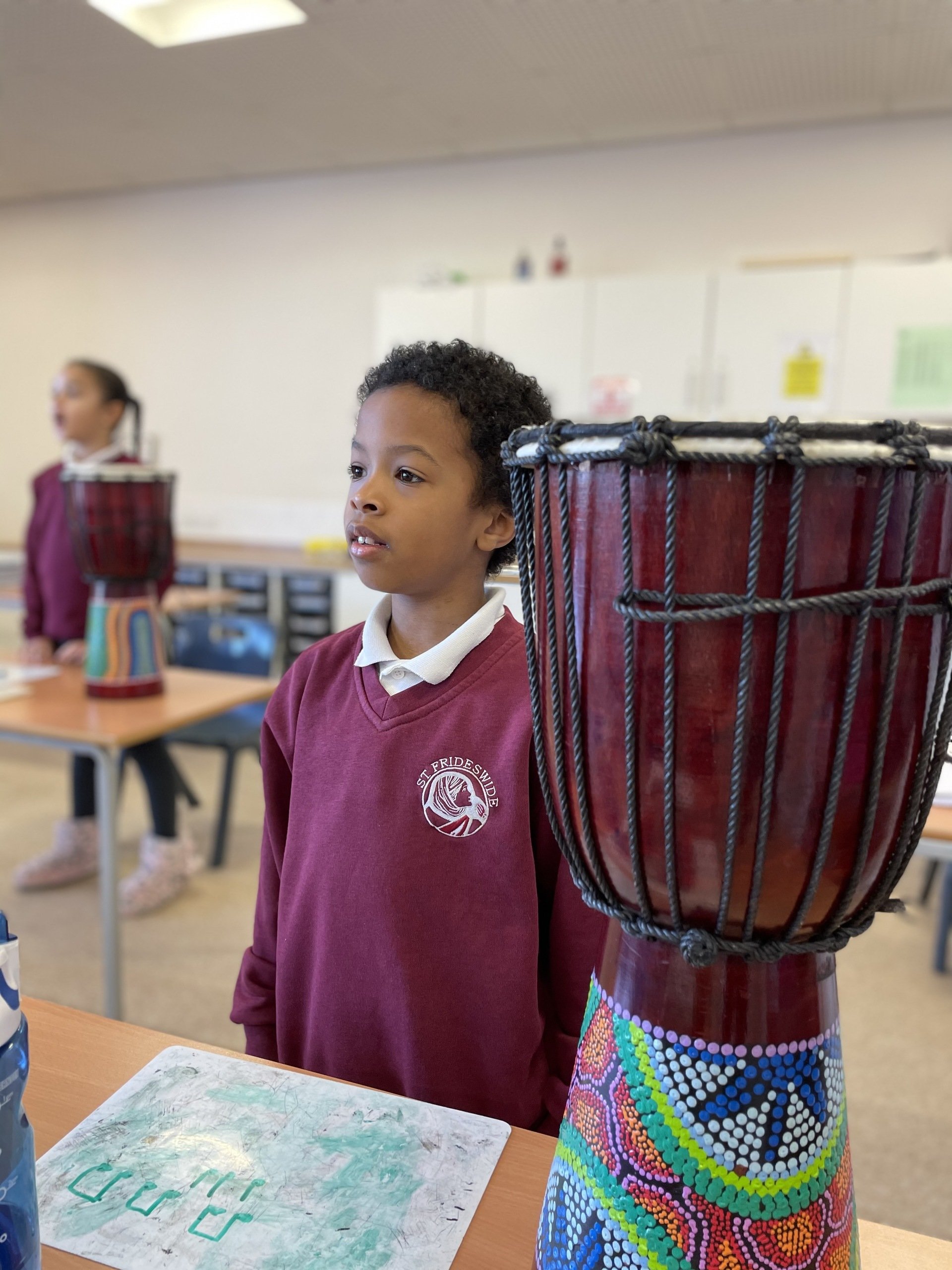 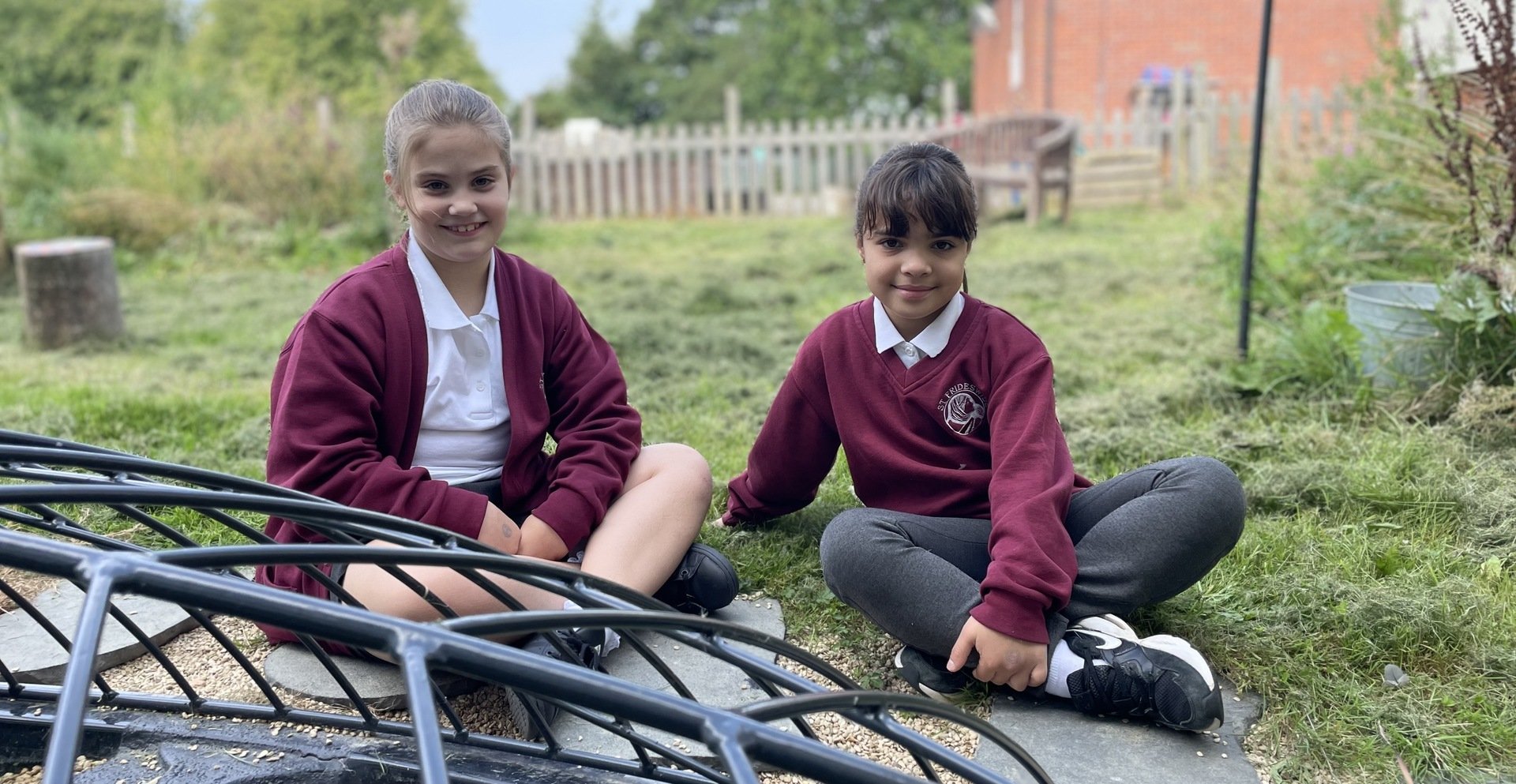 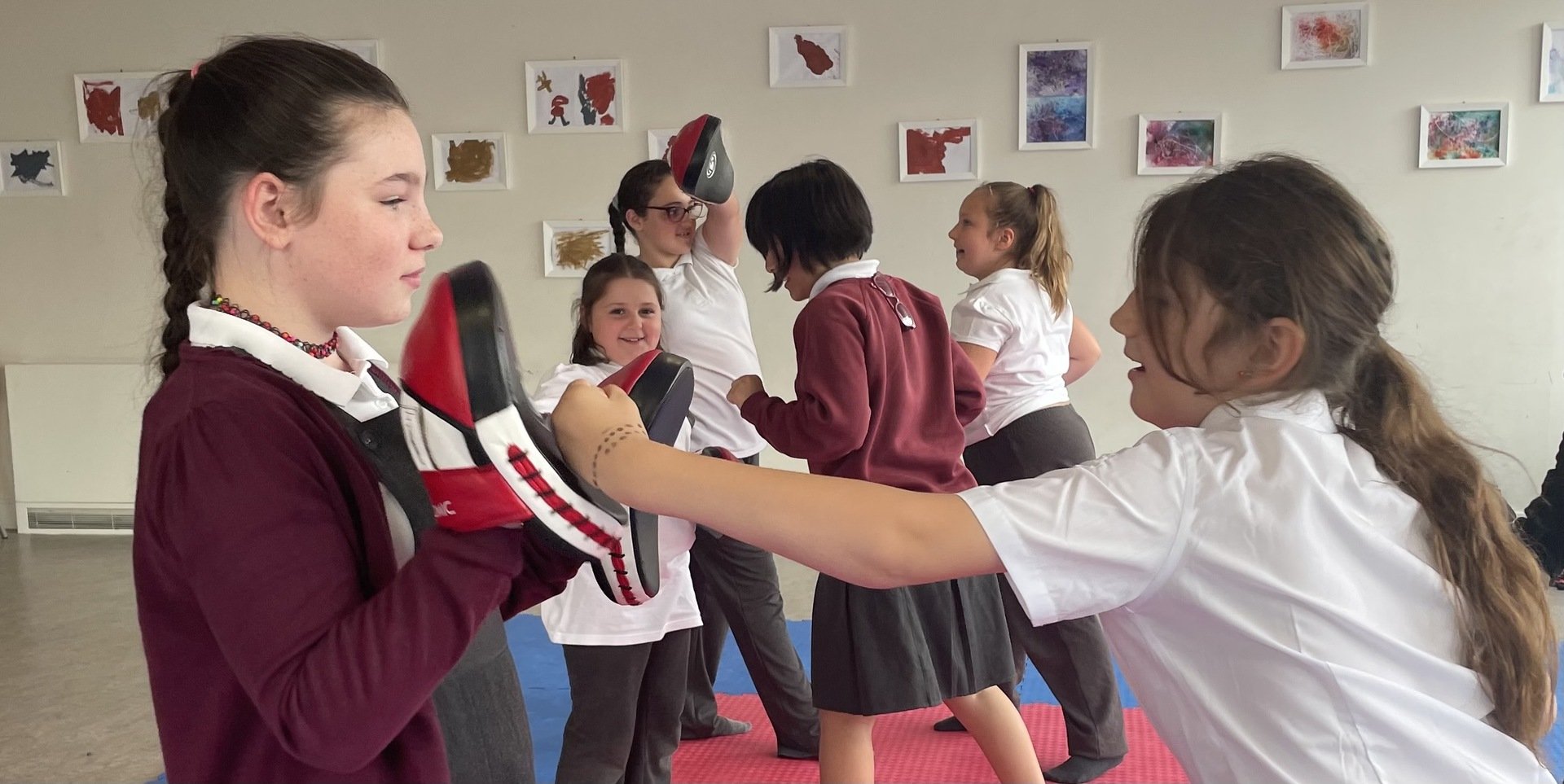 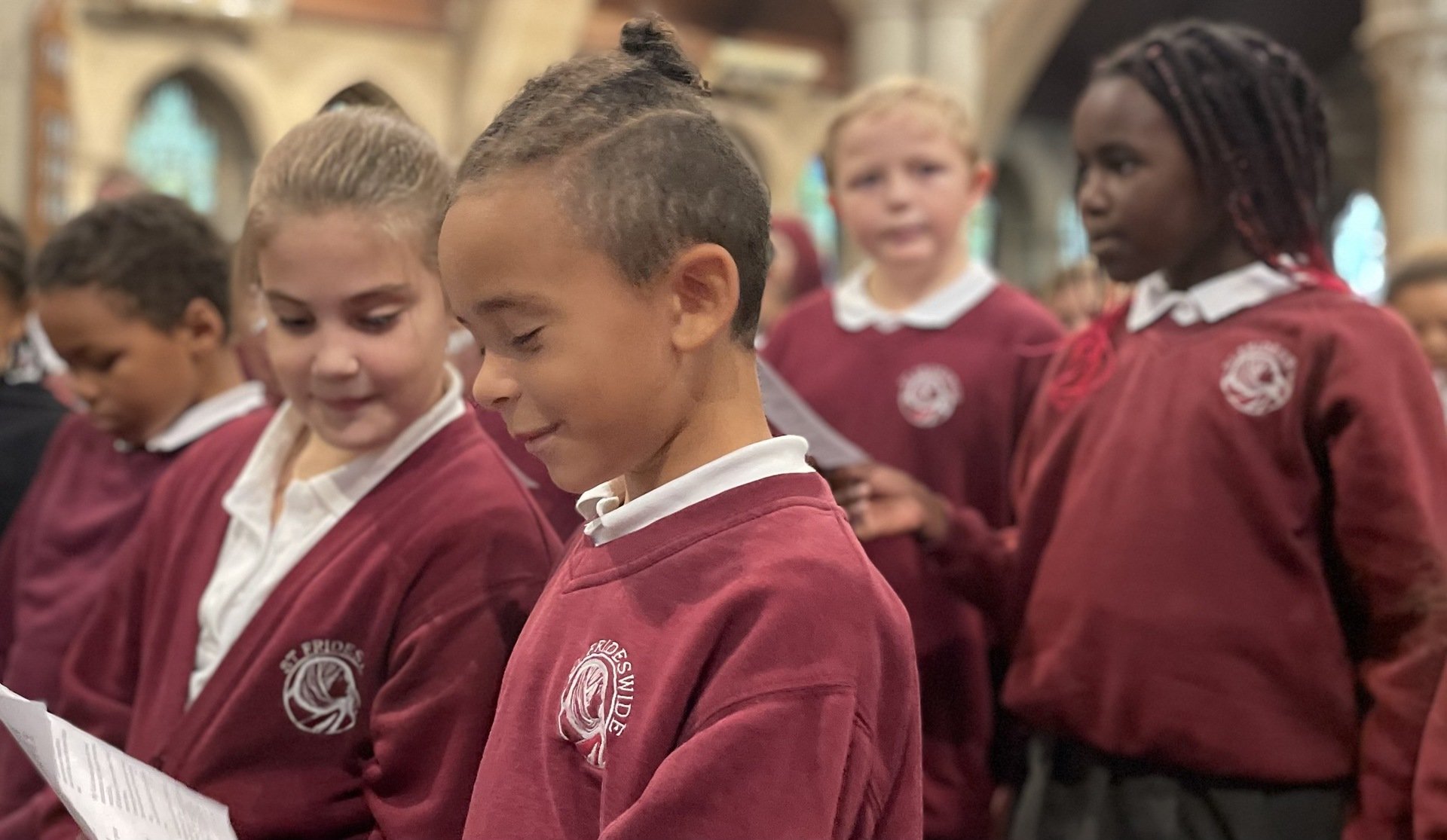 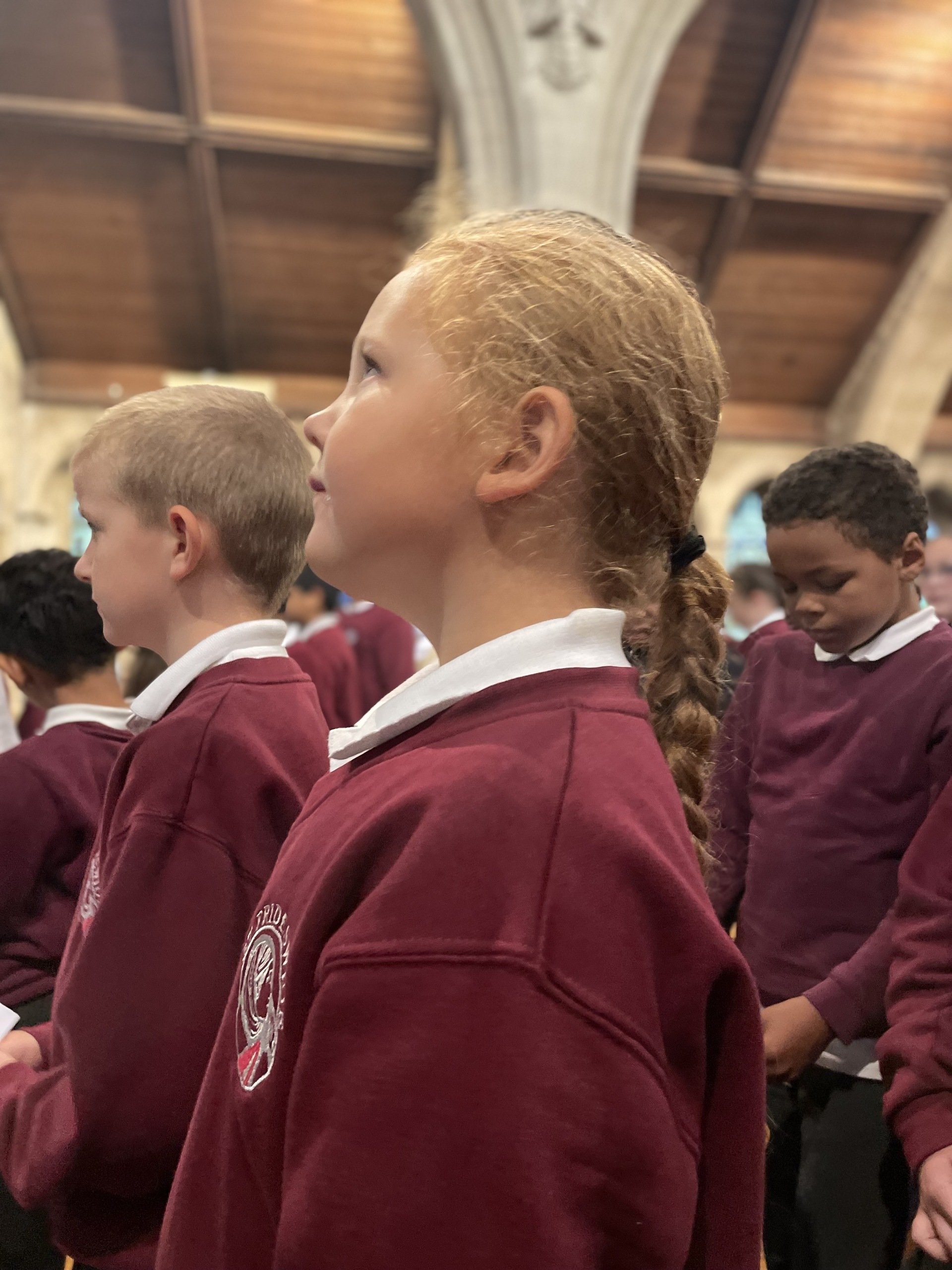 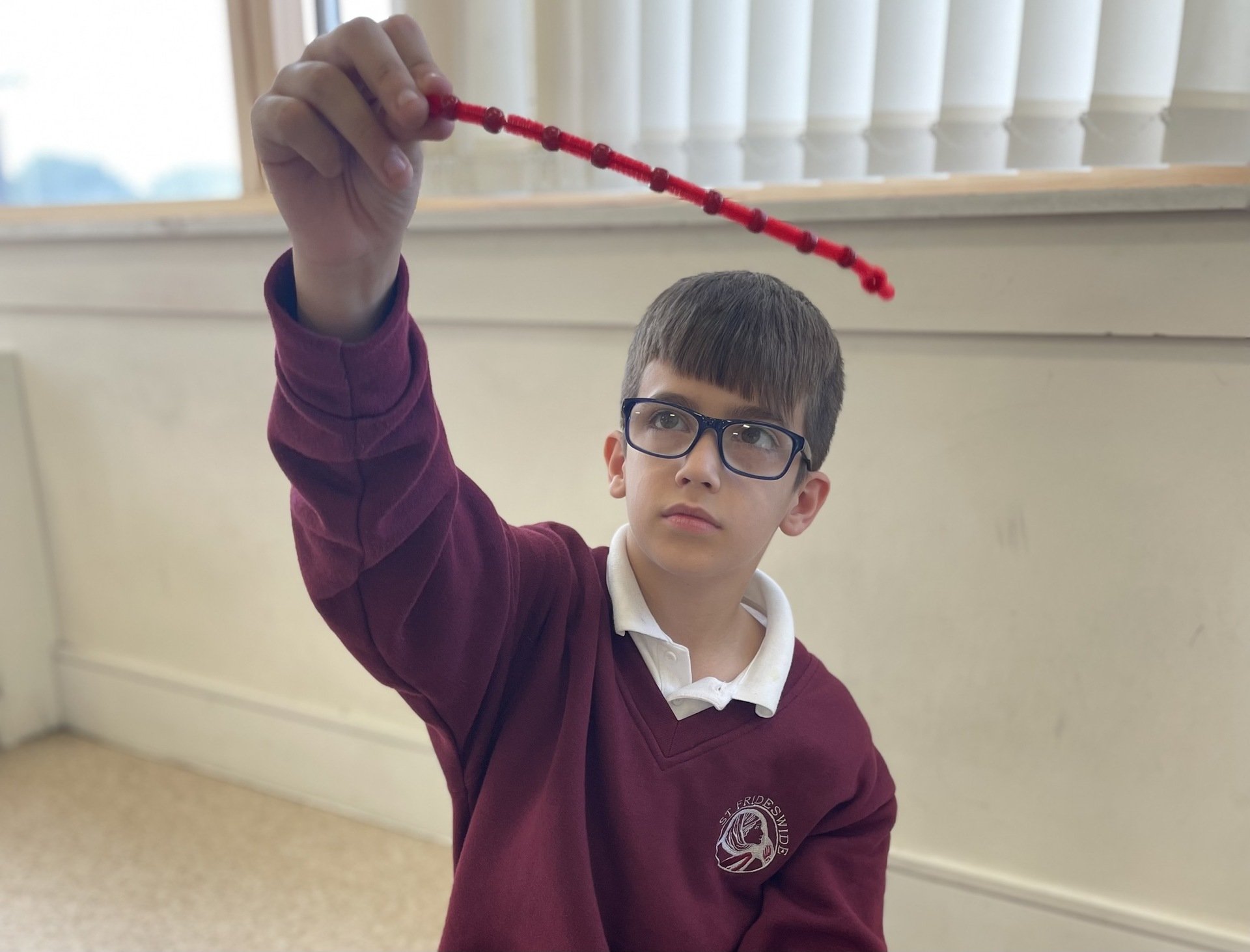 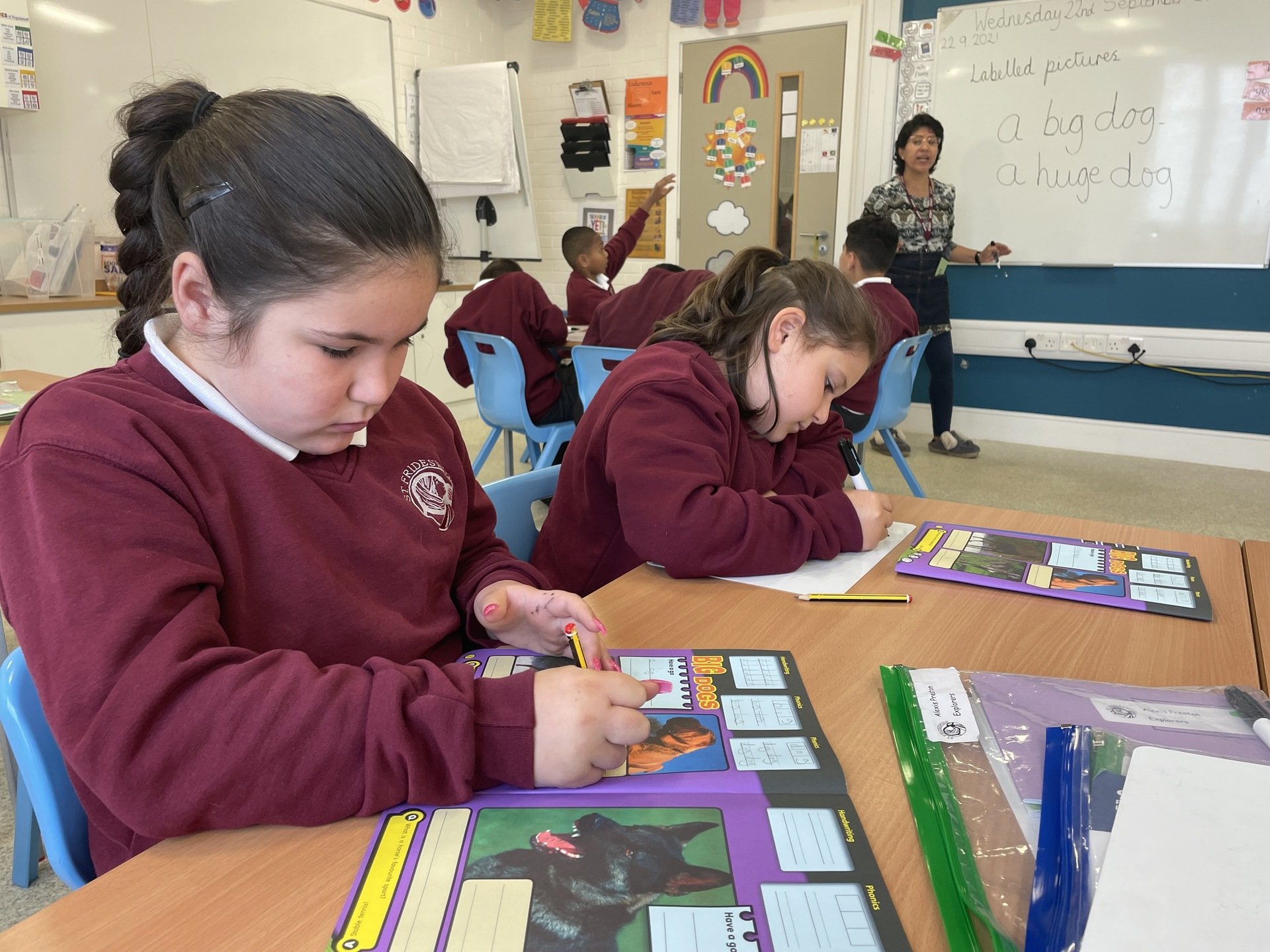 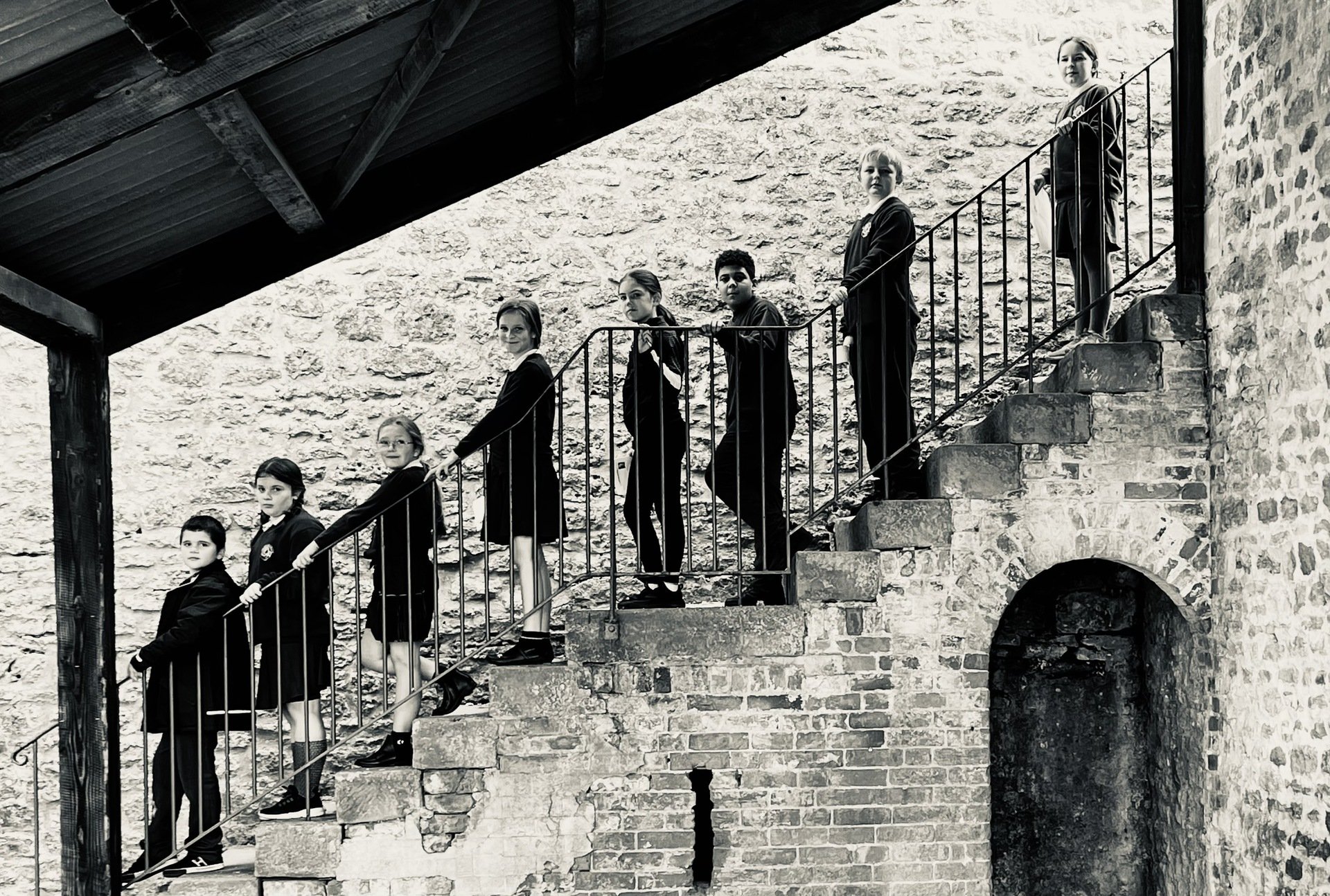 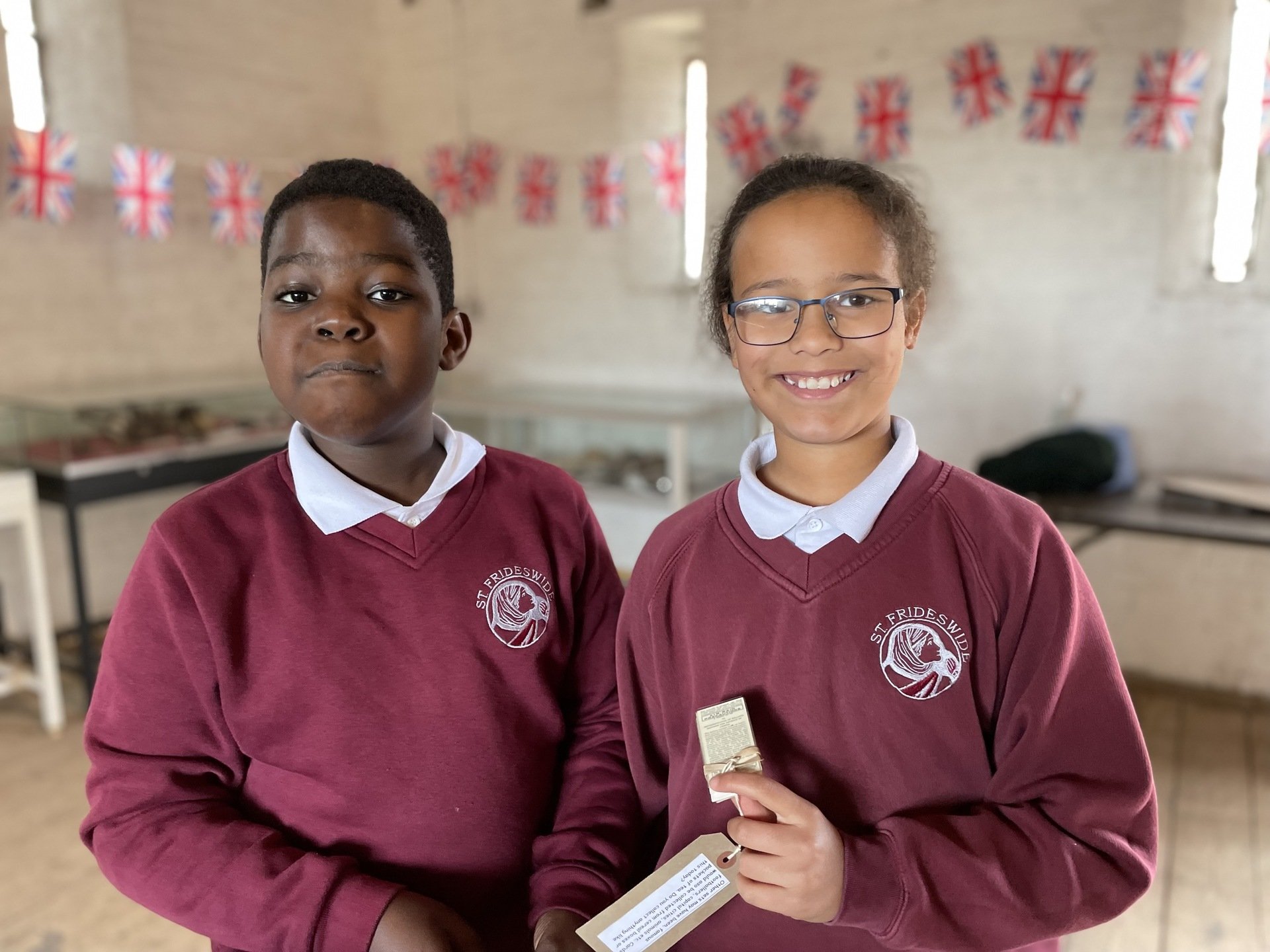 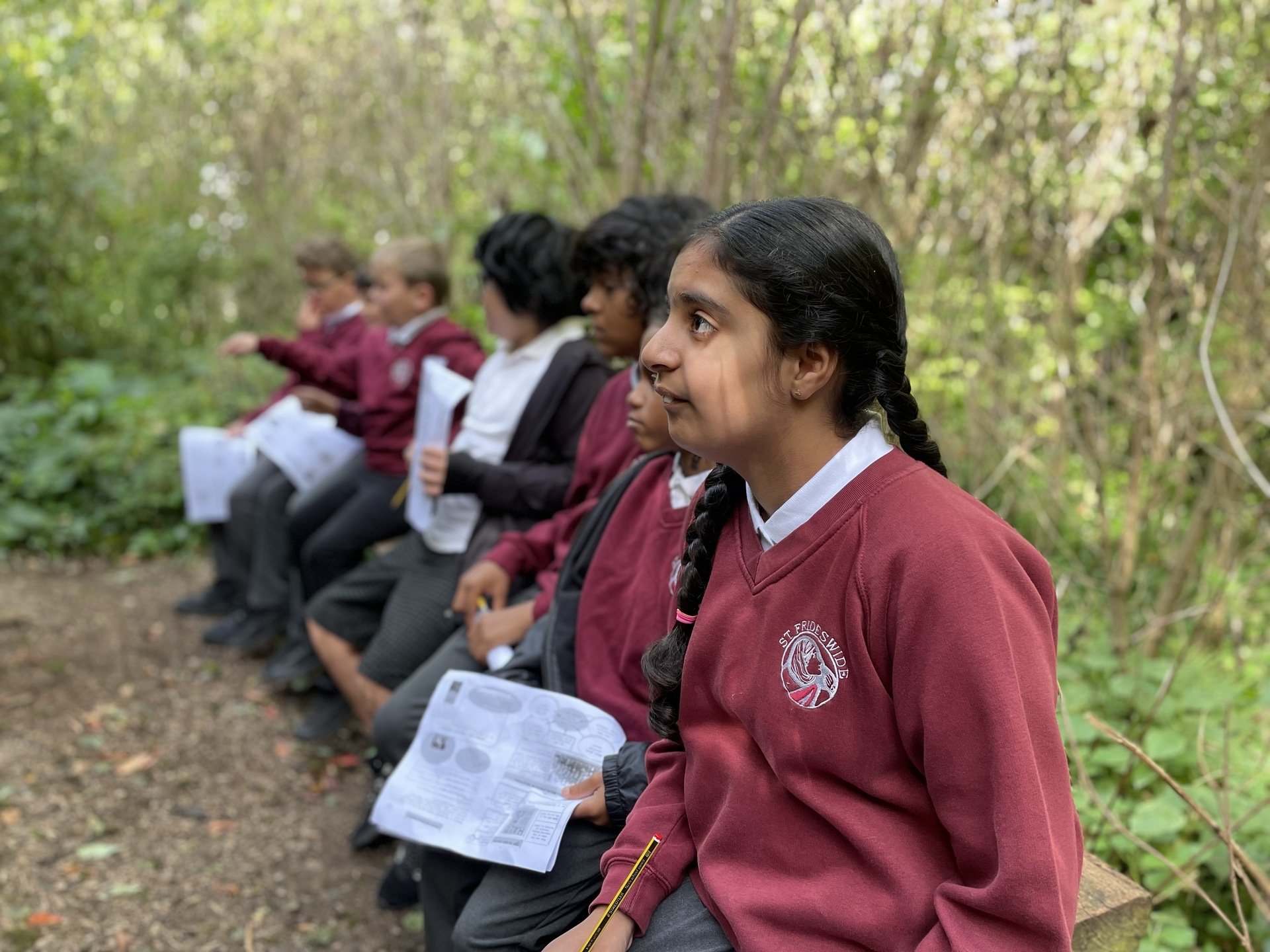 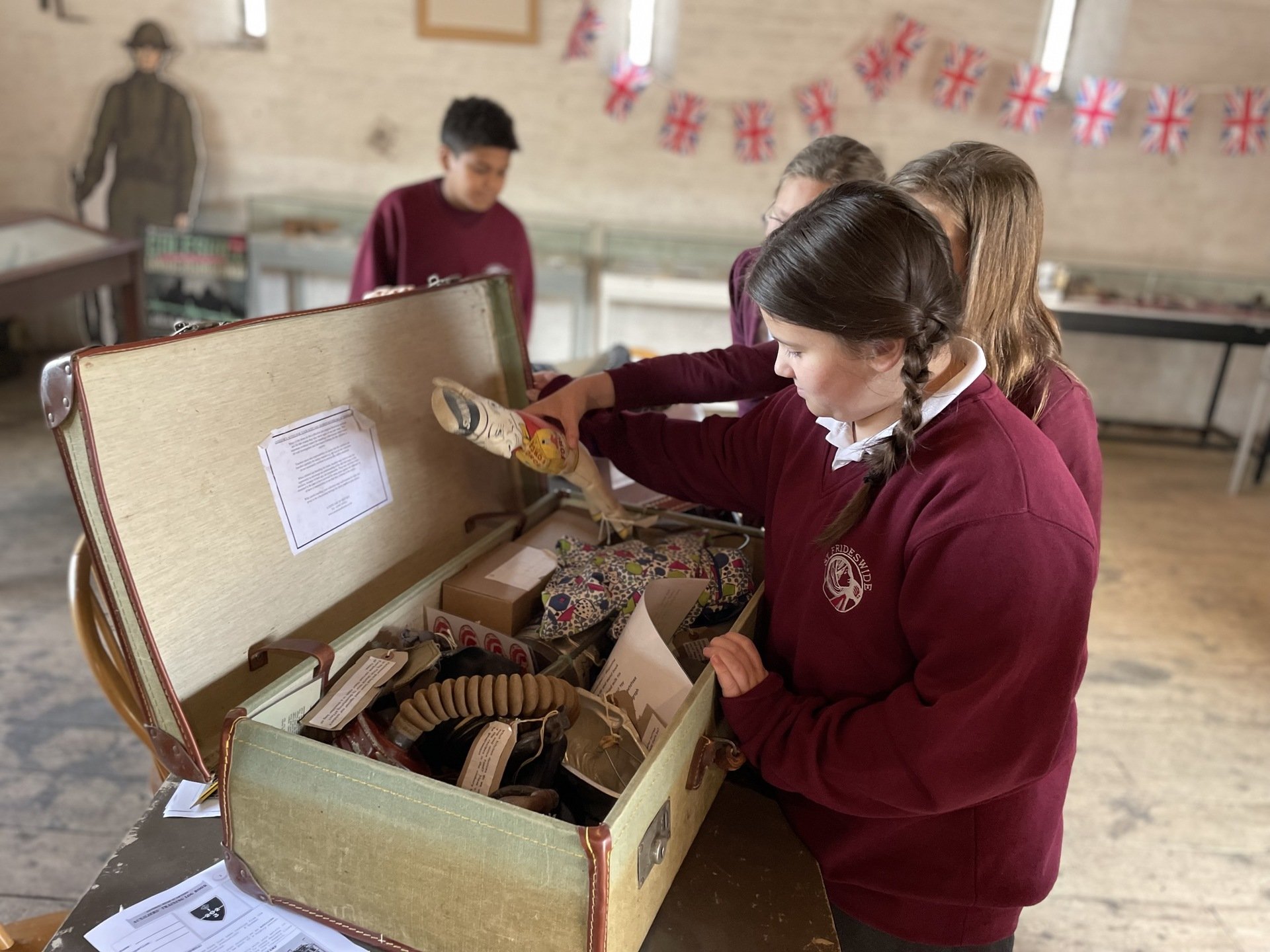 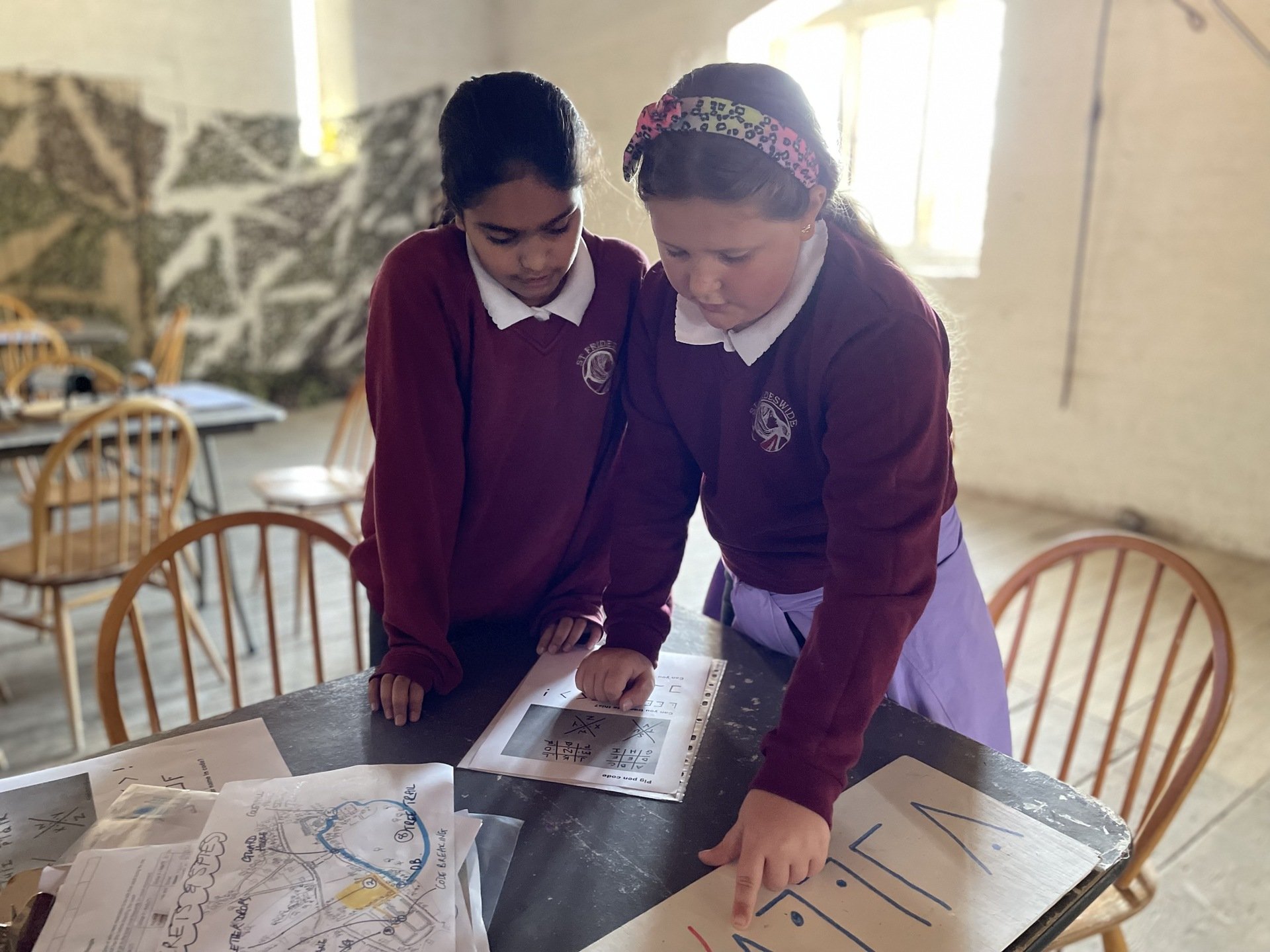 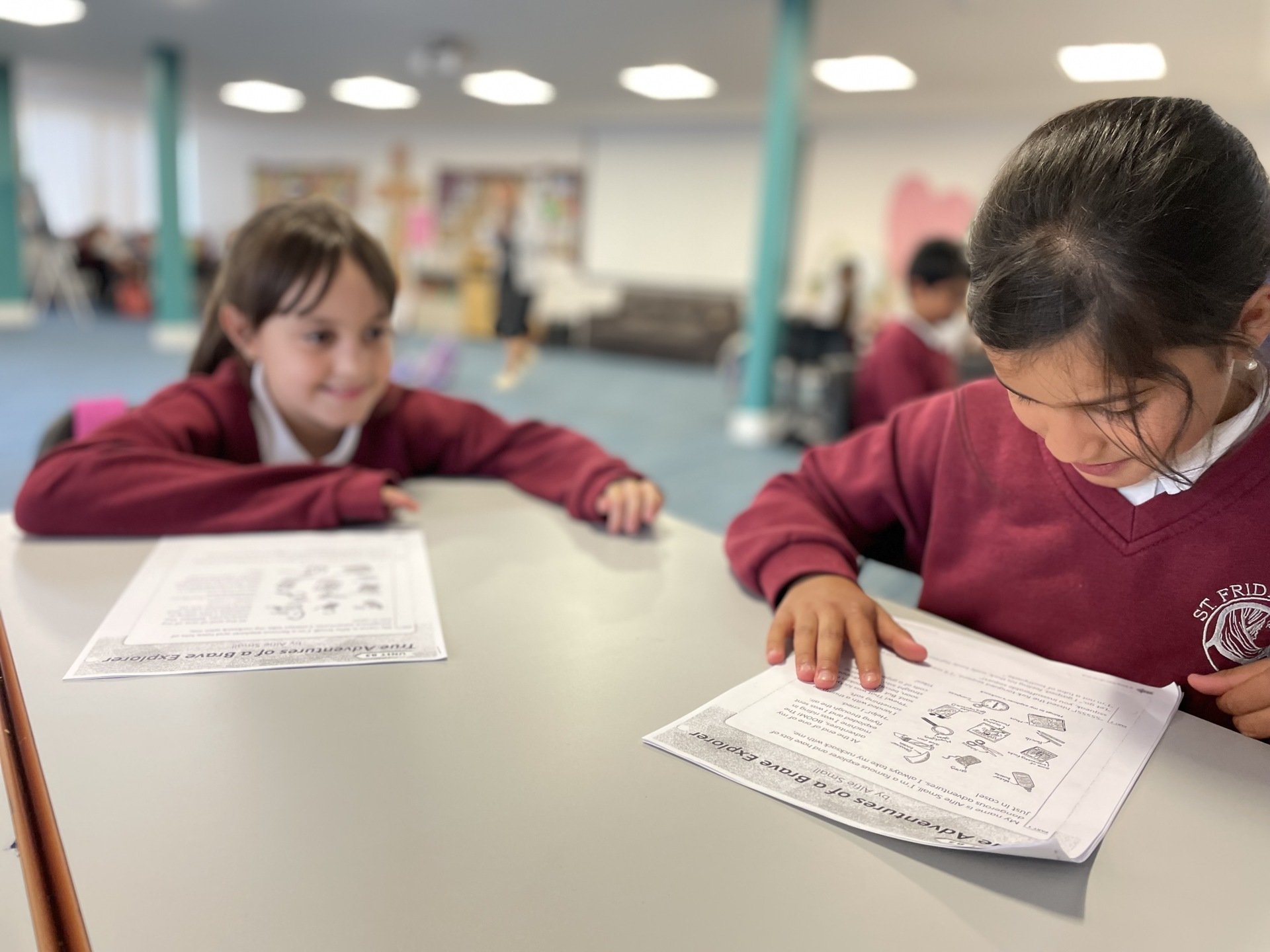 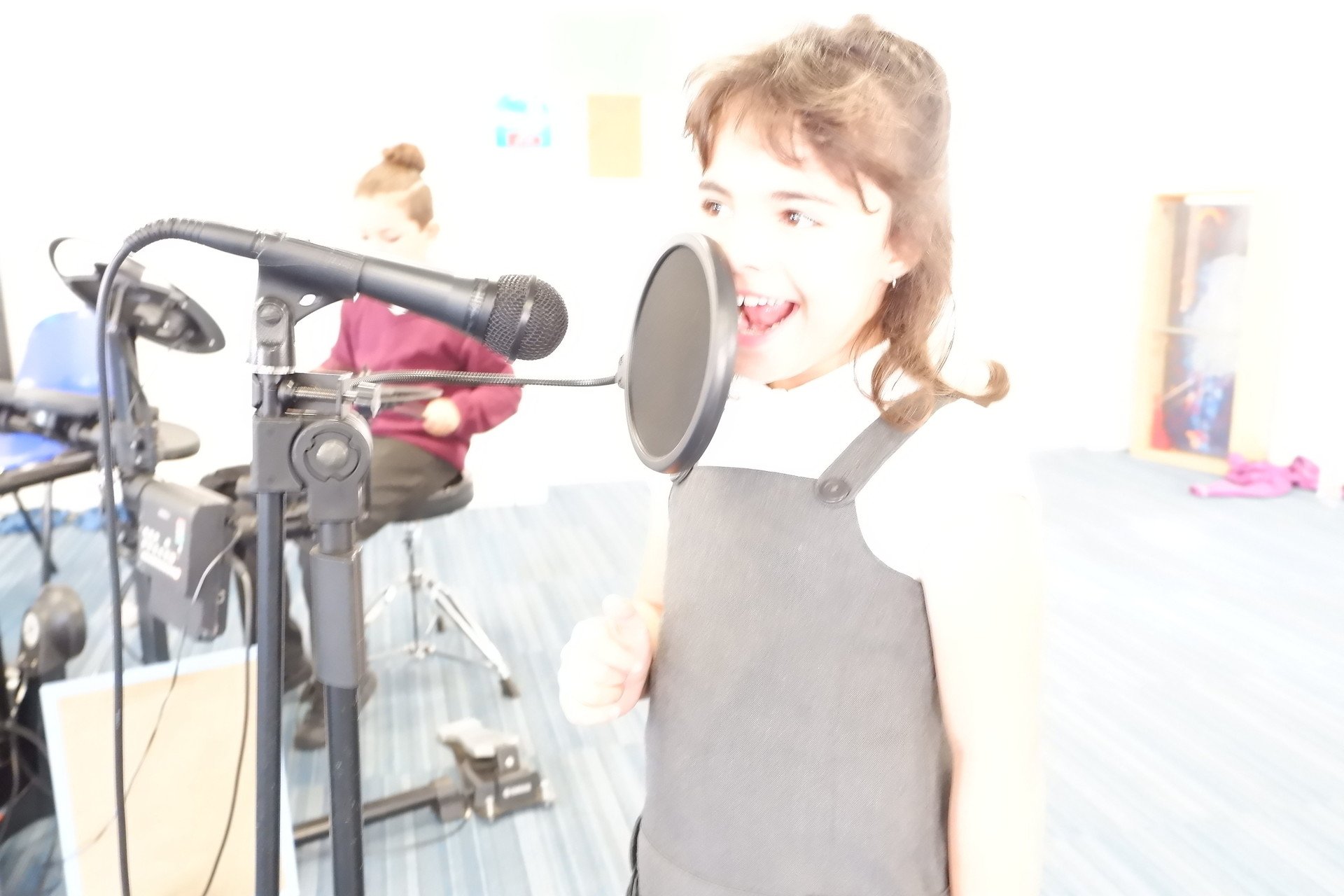 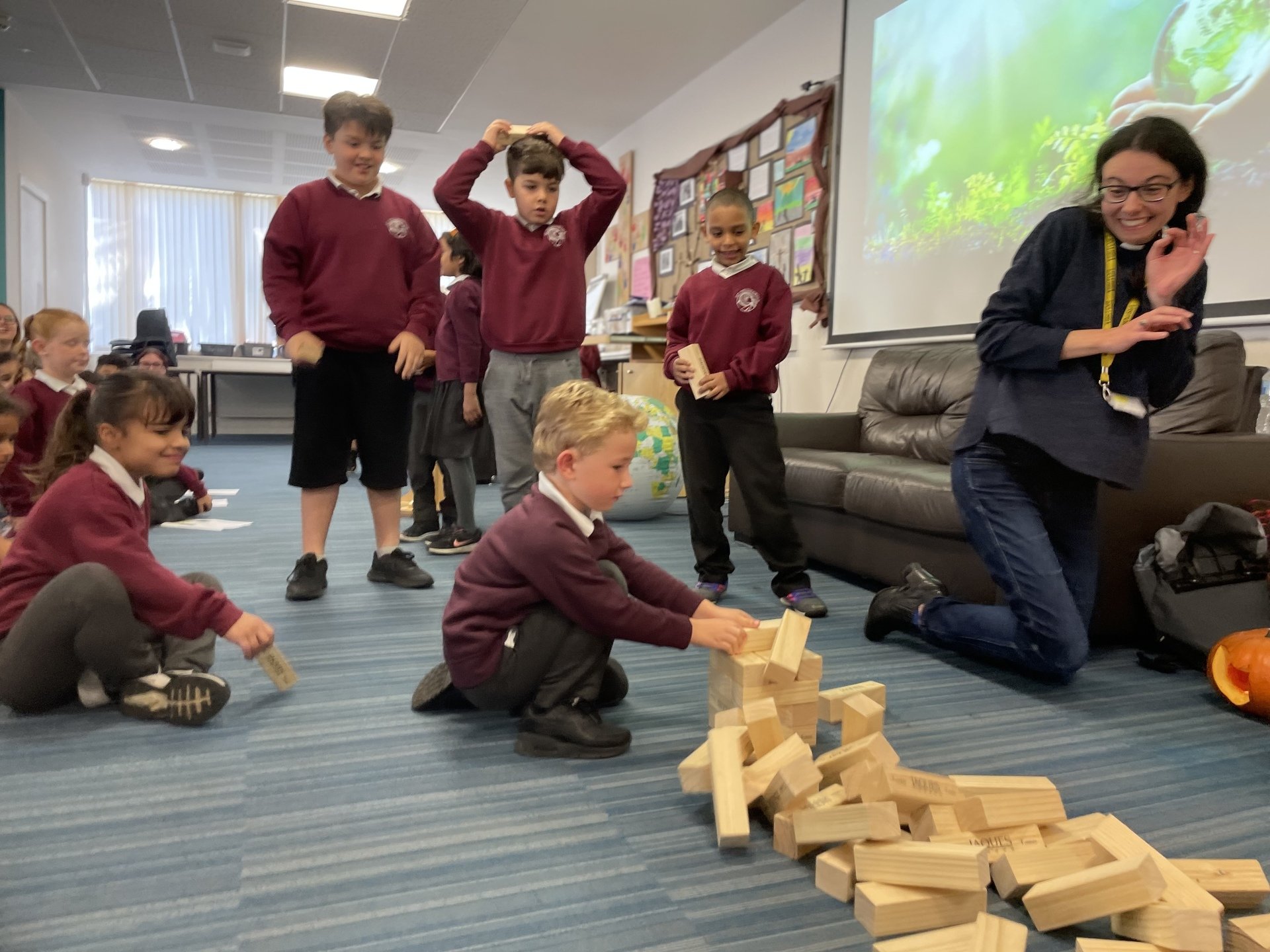 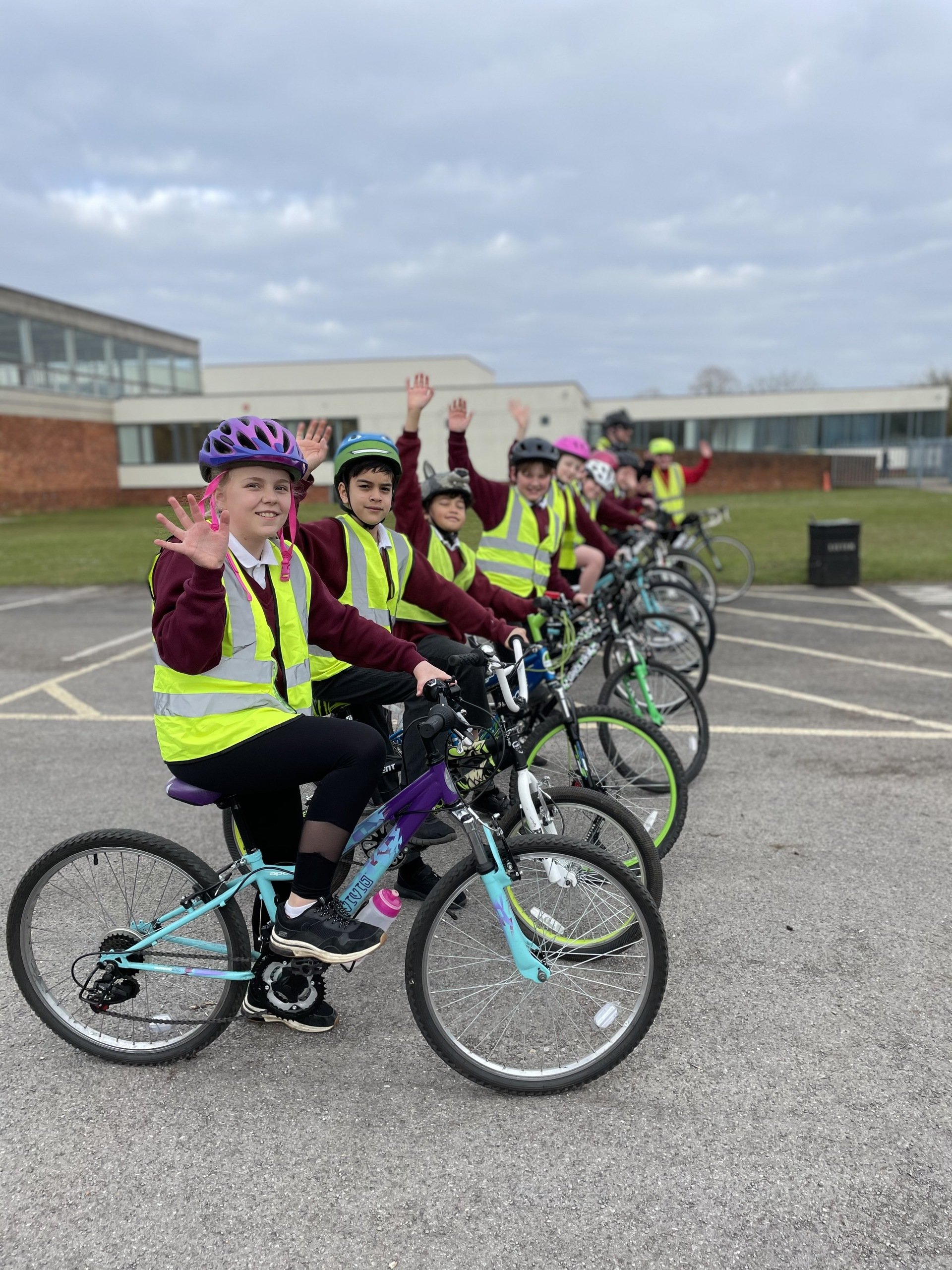 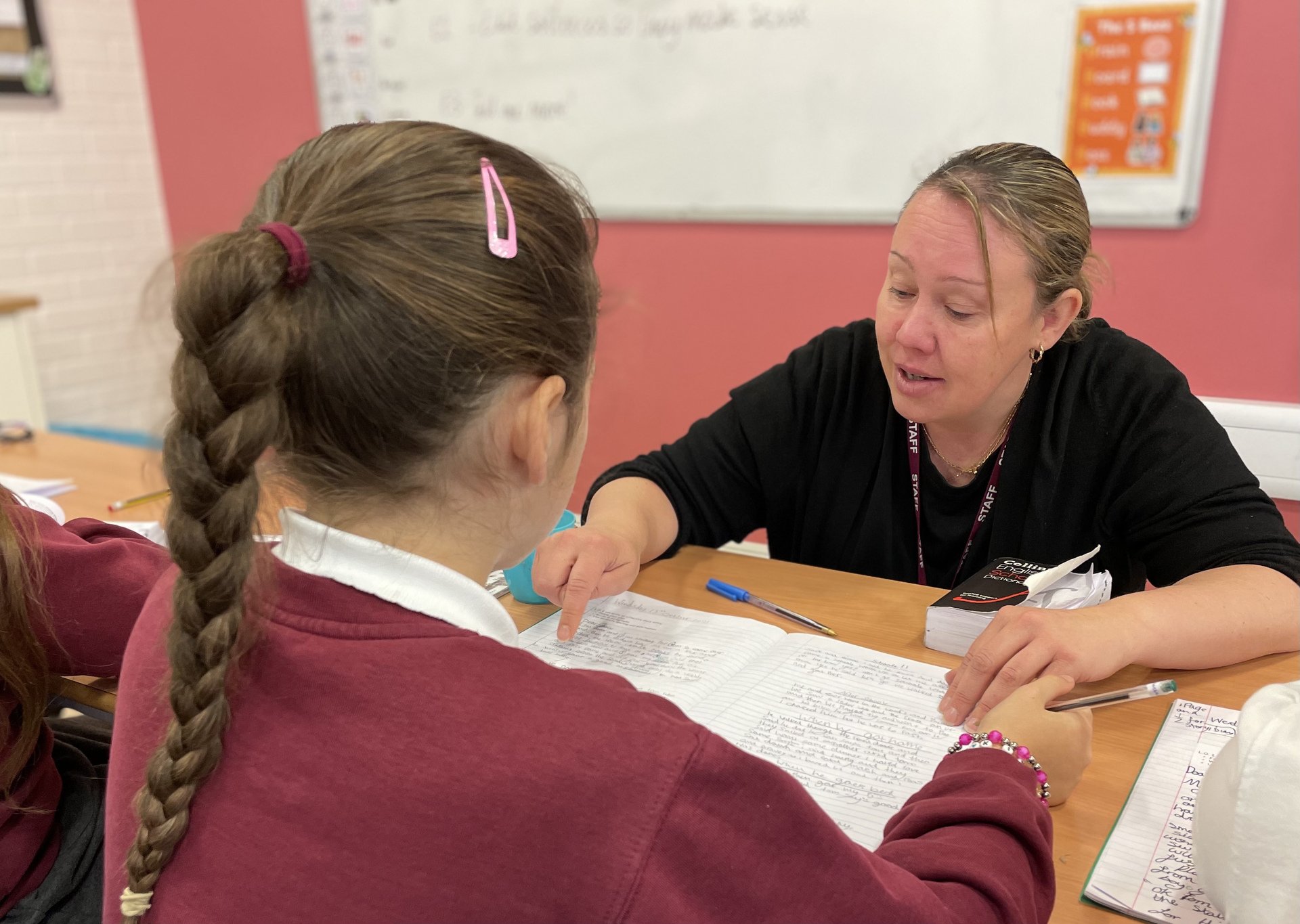 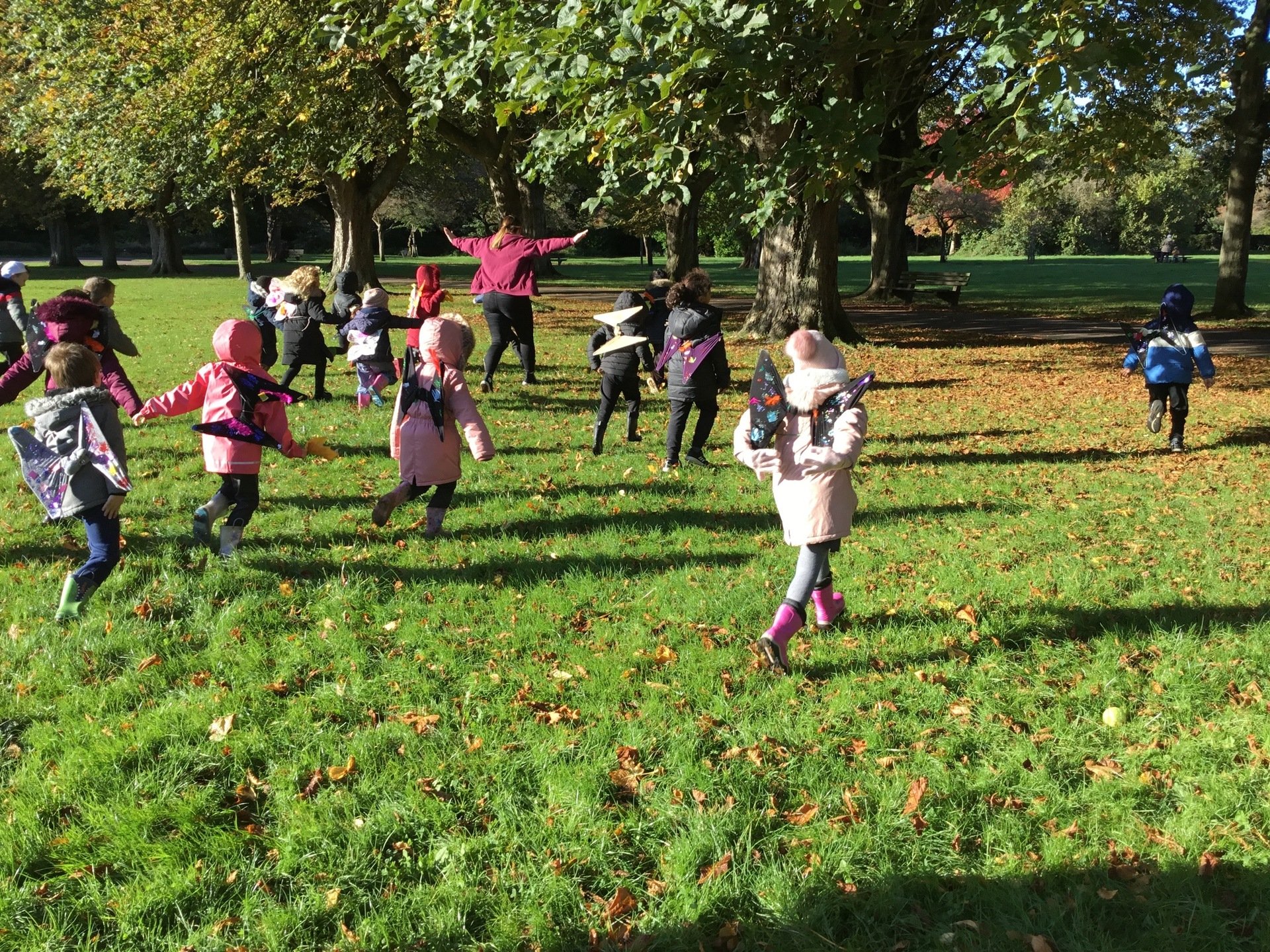 P4C is philosophy for children. This approach helps children to debate in a safe and effective way, building courage to share their own opinions whilst being respectful of others. 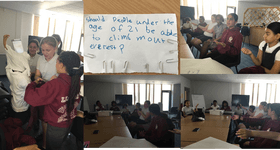 Today we began with a game that helped recall the dangers of climbing Mount Everest. Each team had to dress one member up in as many layers as possible in just 5 minutes - the winning team managed 14 additional items of clothing! This allowed them to think about just how much strength, both physically and mentally, would be needed to attempt the climb.

The children wrote their own questions, and then voted on which they wanted to use for the P4C debate. Today's was "Should people under the age of 21 be able to climb Mount Everest?"

The children had a very clear discussion and debate surrounding this, which ended with discussions surrounding why it would be better to wait until certain ages if you wanted to climb the highest peak in the world.

We use necessary cookies to make our site work. We'd also like to set optional analytics cookies to help us improve it. We won't set optional cookies unless you enable them. Using this tool will set a cookie on your device to remember your preferences.

Necessary cookies enable core functionality such as security, network management, and accessibility. You may disable these by changing your browser settings, but this may affect how the website functions.